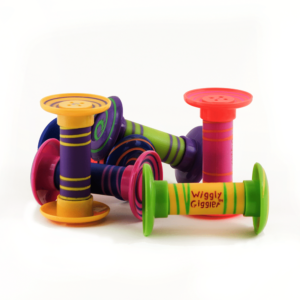 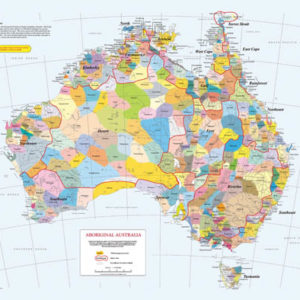 Made in a large format for improved viewing this Indigenous Languages Map Puzzle is a must for all childcare services. 12 pc
Size 42 x 430 cm
Made in Australia 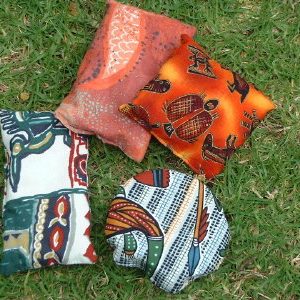 Great for catching games! and they come in 3 different shapes. 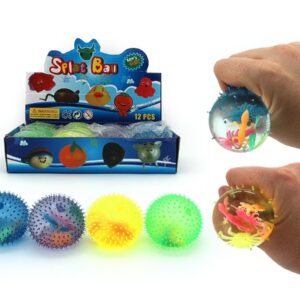 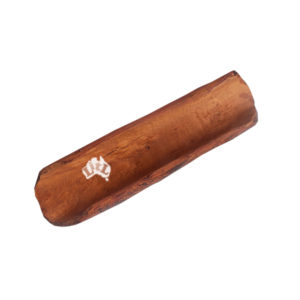 A Coolamon is an Indigenous Australian carrying vessel. It is a multi-purpose shallow vessel, or dish with curved sides. Coolamons were traditionally used by Aboriginal women to carry water, fruits, nuts, as well as to cradle babies as depicted in this Coolamon. Today when women gather bush tucker, they usually use a billy can, bucket or flour tin. Coolamons were carried on the head when travelling any distance, or under the arm if used as a cradle. If carried on the head, a ring pad was placed on the head, made out of possum and/or human hair string, twisted grass, or feathers. This helped to cushion and support the carriage of the Coolamon. They were also used in ceremonies, such as for aromatic smoking, which was believed to have purifying effects. They were rubbed regularly with fat, such as emu fat to keep the wood in good condition.
They range from approximately 24-29cm L 6-9cm W 3-5 cm H
Made in Australia 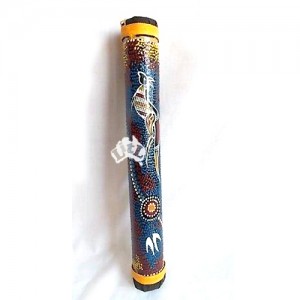 Dot Painted Rainstick. Rainsticks are not an Aboriginal Instrument! These are Painted using the Aboriginal style of painting. Colours vary from the picture.

The fabric design in these clothes vary ! 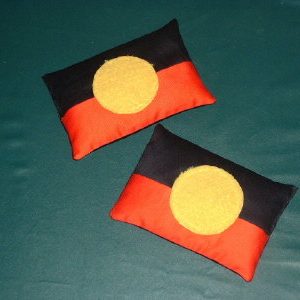 Made by Leave it to Leslie. I have permission to reproduce the Aboriginal flag design.

These bean bags are fully washable. They are filled with plastic pellets and will not expand when washed. 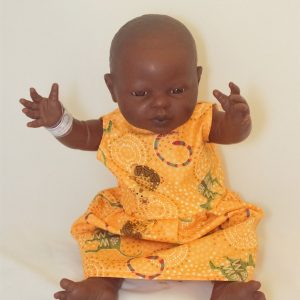 The fabric design in these clothes vary! 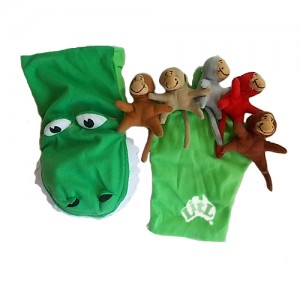 Set includes 1 Alligator glove and 1 glove with 5 detachable monkeys on it. 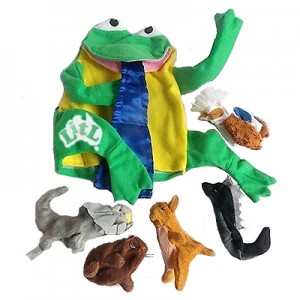 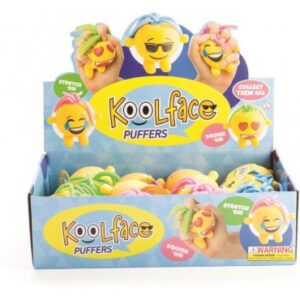 Kool Face is soft and squishy and has emotions displayed on his face.