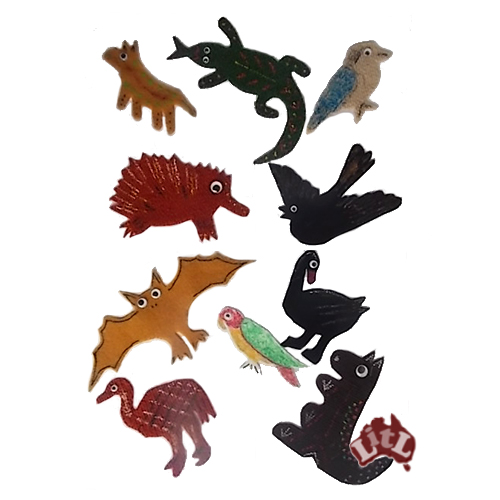 Made from non toxic wood and paint this set is the perfect addition to multicultural people and animals. Several Aboriginal or Australiana pictures are on each card, all associated with the letter.  26 cards A beautifully illustrated comparison book of modern life versus how Indigenous Australians lived for thousands of years.