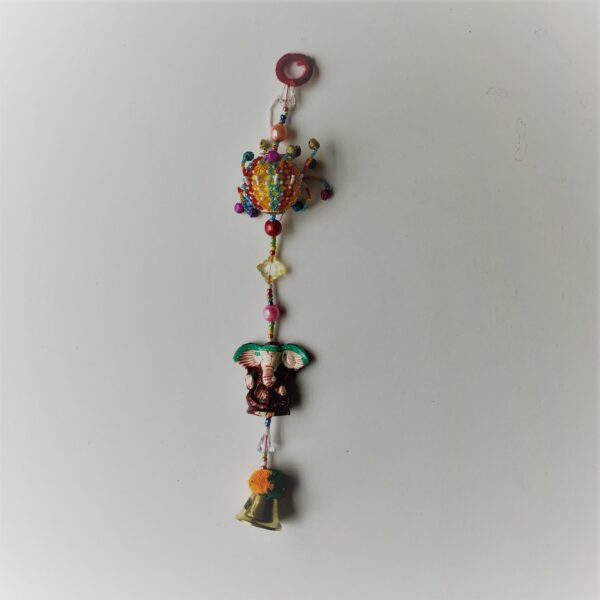 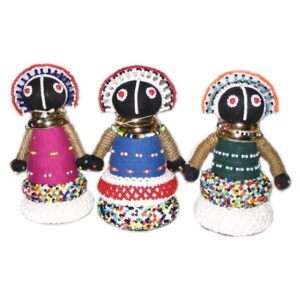 Fertility is of major importance to the Ndebele people. A fertility doll is made ( in secret) for the bride by the maternal Grandmother and is ritually presented to her when she enters her new hut after the wedding ceremony.Custom has it that, after the birth of the third child, the fertility doll must be given away, or destroyed,because it is considered unlucky to keep it any longer. 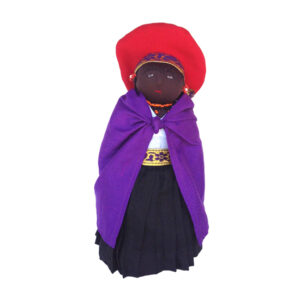 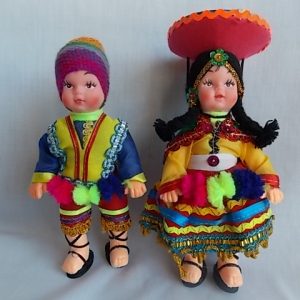 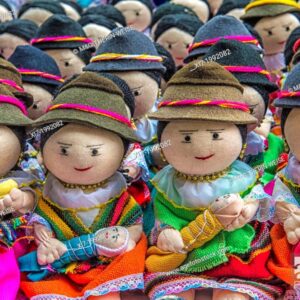