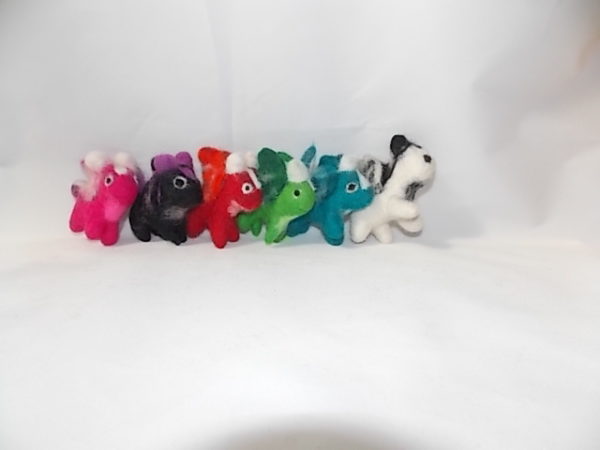 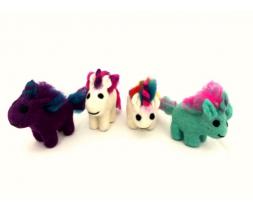 Dragon babies are so cute!

They traditionally symbolize potent and auspicious powers, particularly control over water, rainfall, typhoons, and floods. The dragon is also a symbol of power, strength, and good luck for people who are worthy of it in East Asian culture. The English word ‘dragon’ emerged in the 13th century and comes from the Latin word ‘draconem’, meaning ‘huge serpent’. The Greek word ‘drakon’ also means ‘serpent’ or ‘giant seafish’.

Made from 100% NZ wool. A dragon is a large, serpent-like legendary creature that appears in the folklore of many cultures around the world. Beliefs about dragons vary drastically by region, but dragons in western cultures since the High Middle Ages have often been depicted as winged, horned, four-legged, and capable of breathing fire. 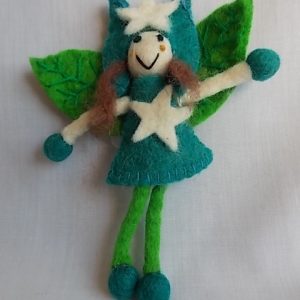 Miss Star Tree Fairy small collect all the small bits of broken stars so they can be mended! 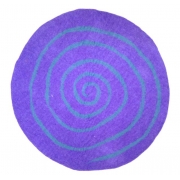 Looking a bit like a “lollypop” this is just a little child’s dream! 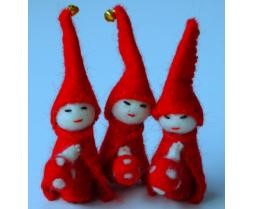 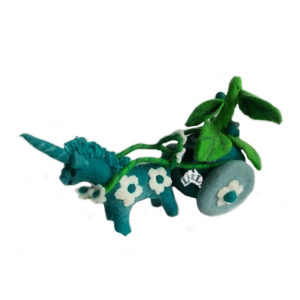 Magical carriages are driven by Elves and are pulled by Unicorns. 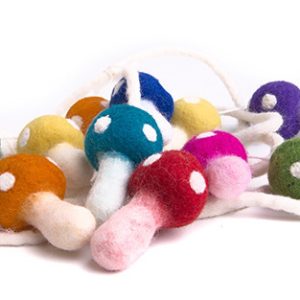 Add a touch of fairy land to a child’s bedroom.Also wonderful for child care centre to just” Hang around” 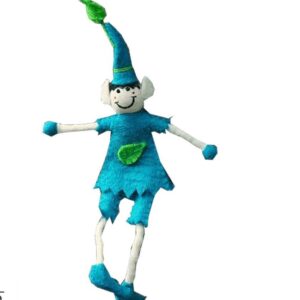 Mr Leaf Elf is in charge of looking after all the leaves on all of the Magic trees!