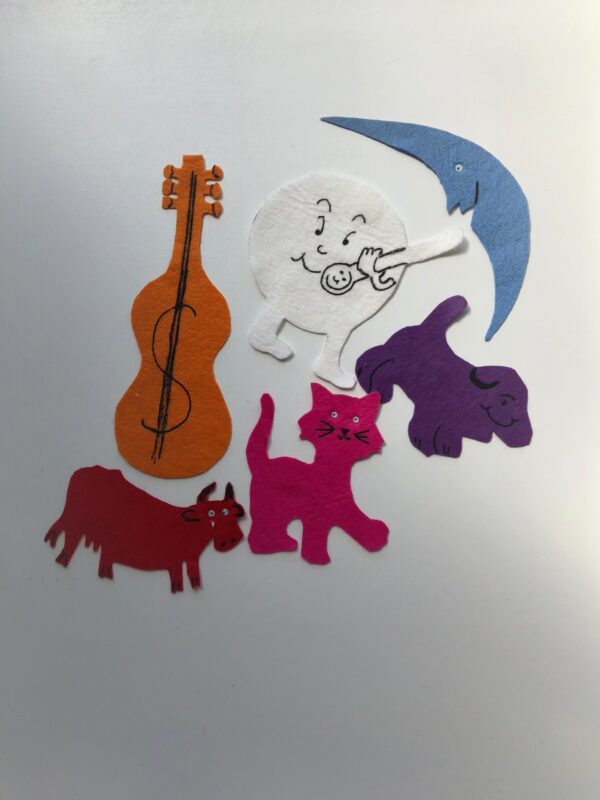 Made in Australia from good quality felt $9.00
Experiment with magnetism while creating beautiful themed sculptures. The steel pieces join and hold together magnetically when placed on the strong magnetic base.
5yrs+. The Red hen cannot get any help! Strong sturdy set of 20 wooden magnetic dinosaurs. Each piece is 5 mm thick. Comes in a wooden box with a sliding lid.